By The Airline AcademyJanuary 29, 2021 No Comments

Flight attendants are often an overlooked profession, but these airline workers are so much more essential than people realize. Here are the top three myths about flight attendants.

Myth #1: Passengers don’t need to what the flight attendants say

One of the biggest misconceptions about flight attendants is that they are not authoritative figures. Rather, many believe that they are just “glorified servers” in the sky. Not only is this dismissive and derogatory, but it also is just not true. The flight crew consists of the cockpit workers (the pilots) and the flight attendants. A lot of passengers believe that the pilots are the only ones making the calls and are the only true figure you need to listen to. However, flight attendants quite literally have the responsibility to ensure all passengers abide by federal safety regulations. Failure to obey the requests of the crew members can result in a federal crime, with punishments up to 20 years in prison and hundreds of thousands of dollars in fines.

Myth #2: Being a flight attendant is glamorous

Because flight attendants travel around the world, in perfectly-curated attire, many believe that this job is plain and easy. They get to travel around the world for a living, so how hard can it be? This myth is just not true. While flight attendants do get the luxury of exploring the world and its different cultures, being in the sky for long periods can be taxing on the body. There is also a significant amount of physical labor involved, and the schedule is not like the ordinary 9 to 5. Transitioning through time zones can make for a difficult job as well.

Myth #3: All flight attendants are rude

Whether you’ve felt you’ve received poor customer service, many times, it is not the case. For instance, there are times when a crew member will turn down a drink or snack request, or store your bag for you. It may be an inconvenience, however, they are just doing everything that is required by law. Obedient passengers often make the job more difficult, but flight attendants are always trained on the rules of the airline, which means they need to enforce them. It is not fair to have a perception that flight attendants are rude because of their assertive demeanors–they want to ensure everyone on the plane is safe. 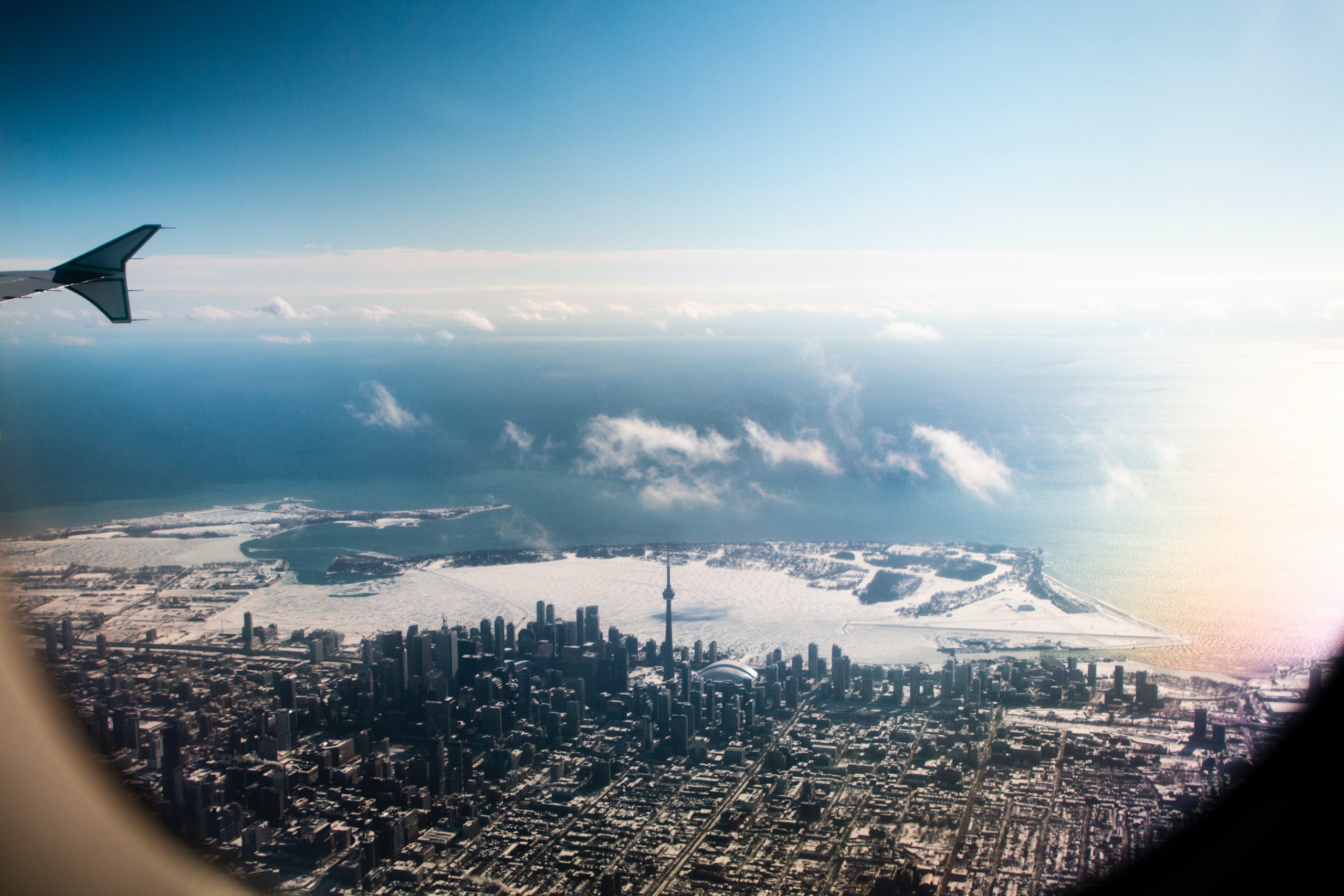