3 Things You Didn’t Know About Flying

By The Airline AcademyJune 13, 2019 No Comments

It might seem simple on the surface. A traveller buys a ticket, goes through security, gets on the plane, and eventually they reach their destination. However, what many people don’t know is that there is a lot going on behind the scenes to make everything work and to keep everyone safe. Here are some facts about flying that you may not have known about.

Being on the crew of an airplane involves having a lot of responsibility. There may be times when you need to provide information or pass a message and you don’t necessarily want any passengers to hear. So the chimes on a plane all mean different things. Plus, there are certain ways that a crew can signal to the pilots that they need to enter the cockpit.

No Seat is Safer Than Any Other

Many people have their own beliefs about which seats are safer in the event of a crash. Is it the front seats, or the back? Could it be the middle seats? The answer is none of the above. Study after study has shown that in the very unlikely event of a plane crash, there is nowhere that is more or less safe than anywhere else on that plane.

You Must Listen to Instructions

It is actually against the law to disobey safety requirements and flight crew instructions. That includes putting your tray table up and fastening your seatbelt. In fact, the plane will not take off unless all tray tables are away, seats are in the upright position, and hand luggage is properly stowed. You could even be removed from the flight and subject to prosecution if you do not comply.

For passengers, flying can be a relatively simple process. However, for flight attendants and flight crew, there is a lot to know, and a lot of responsibilities of which the public might not be aware. 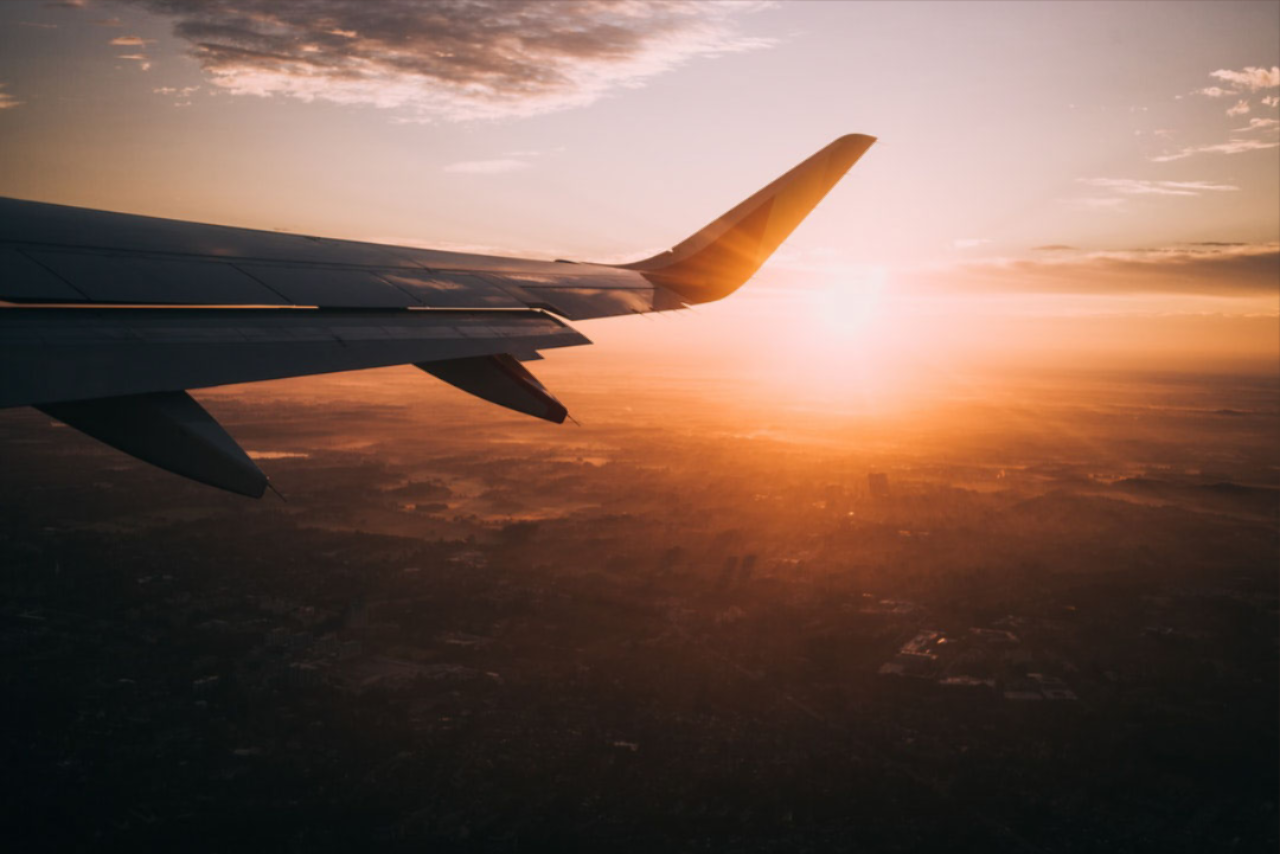