A Brief History of the Aviation Industry

By The Airline AcademyDecember 4, 2020 No Comments

Aviation is the most important mode of transportation in modern times. Not only does it play an incredible role in establishing our economy, but it also plays a crucial role in the globalization of our economies. Also, the airline industry is responsible for introducing people to new cultures and countries, which just strengthens appreciation for different ways of life.

While flying has been around for most of our lives, there was a time not too long ago where it was unthinkable. It wasn’t until the 20th century where airplanes were invented. And that is all because of two very historic brothers, Orville and Wilbur Wright.

On December 17th, 1903, the siblings did the impossible: they were the first to ever achieve human flight in the history of our time on this planet. For 59 seconds, the Wright Brothers managed to travel over 800 feet. This attracted attention from government officials and automatic enthusiasts around the world.

After this, the technology of aviation rapidly developed over the next decade. During this period engineers created powerful engines, and pilots soared higher and higher. The sky was the limit.

In 1914, airplanes were used in battle for the very first time. During this, many saw airplanes solely as a means for warfare. Bombs, aerial combat, and surveillance were all common war tactics that took place in the skies. Because of this, and due to the war ending, the demand for airplanes went down, as they were only seen as warcraft machines.

The hype for airplanes came to play again in the second world war, which is where the term “fighter planes” came to be. Germany created the very first jet aircraft in 1937. But because the first innovation of this jet did not perform up to heir standards, it took more than five more years to create a well-performing jet. Fortunately, this was too late to change the outcome of the war.

Airplanes had become increasingly used for passenger travel after the world wars, but it was for the rich and privileged. Popularity in aviation travel rose in the 1950s, but While airplanes had been around for nearly 70 years at this point, it wasn’t until 1976 when the first commercial airline was introduced by Great Britain and France. These airlines introduced planes that carried more than a hundred passengers. From there, airlines started popping up all around the world, and everything changed from there on out.

Today, traveling via airplanes is much more accessible and affordable compared to recent years. People take them for granted, however, it was just a mere century ago when this idea was completely baffling and new. And in the grand scheme of things, that is a relatively short period. Without the rise of the aviation industry, the world would not be what it is to this day. 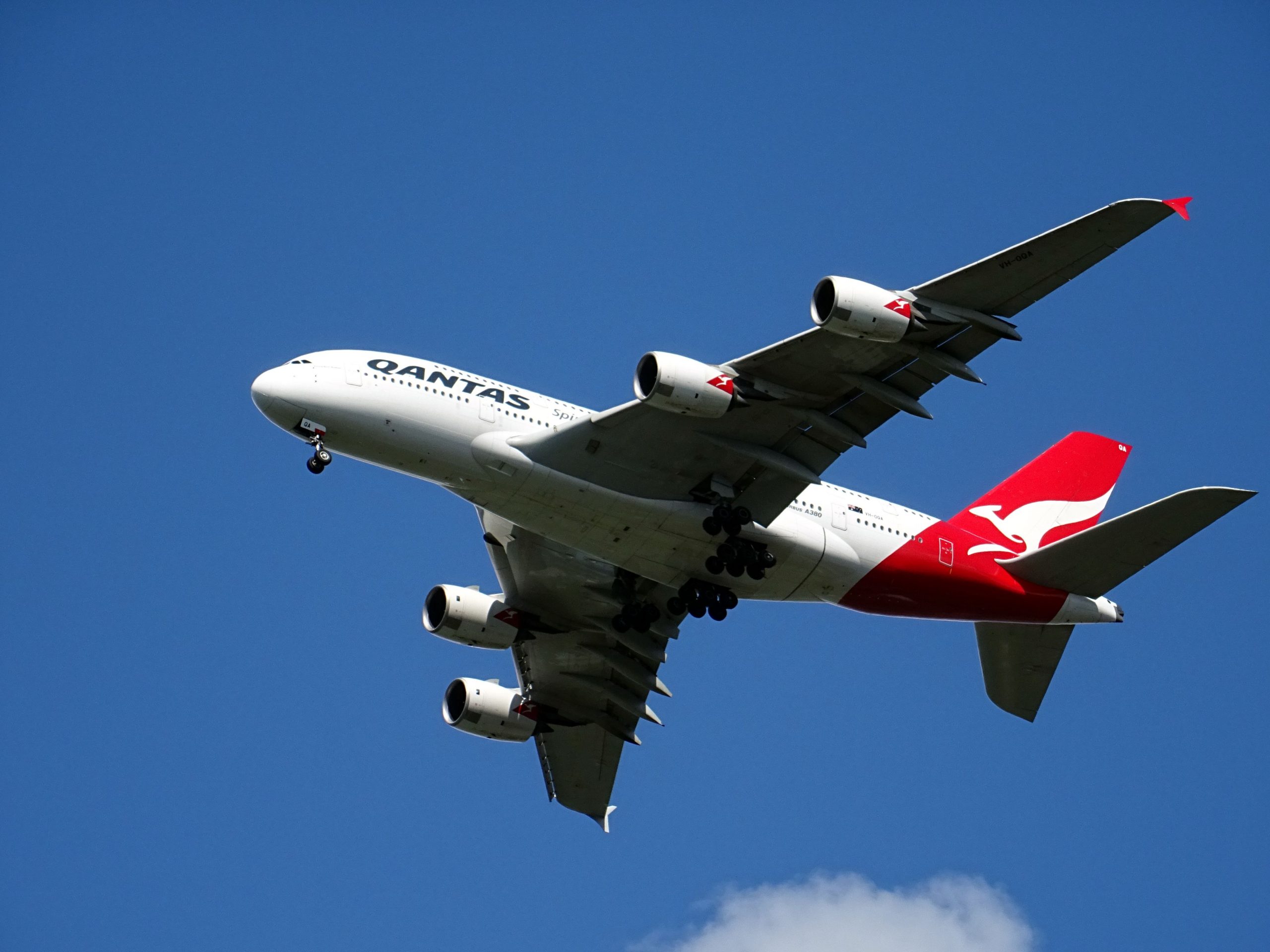 Top Skills Every Flight Attendant Should Have

Top Skills Every Flight Attendant Should Have