By The Airline AcademyJune 29, 2020 No Comments

JetBlue Airways has issued a press release stating that it is introducing 30 new air routes from this summer and fall. Usually, most of the major US airlines operate along defined lanes between different geographic areas of strength.

For instance, JetBlue Airways launches routes from four main areas: Fort Lauderdale, Boston, New York JFK, and Orlando. It can go anywhere from those four cities except a competitor’s hub. In this case, the competitor might increase capacity, decrease fares, or start a fare war on the opponent’s most profitable routes.

However, considering the present situation where most airlines, including JetBlue, are trying to preserve cash as much as possible, JetBlue’s new routes disregarding the industry’s norms might not elicit the usual response.

JetBlue’s new routes fall under three categories. First, it will launch routes from cities where it didn’t have much presence, such as Newark and Philadelphia, controlled by United Airlines and American Airlines, respectively.

For JetBlue Airways, these new routes are part of a short-term as well as a long-term goal. Considering the current market conditions, these routes will help them generate quick cash for now.

It will be able to enter new markets, which will help them expand their presence, for instance, in the case of New York, through the nine new routes from Newark, in the long run. 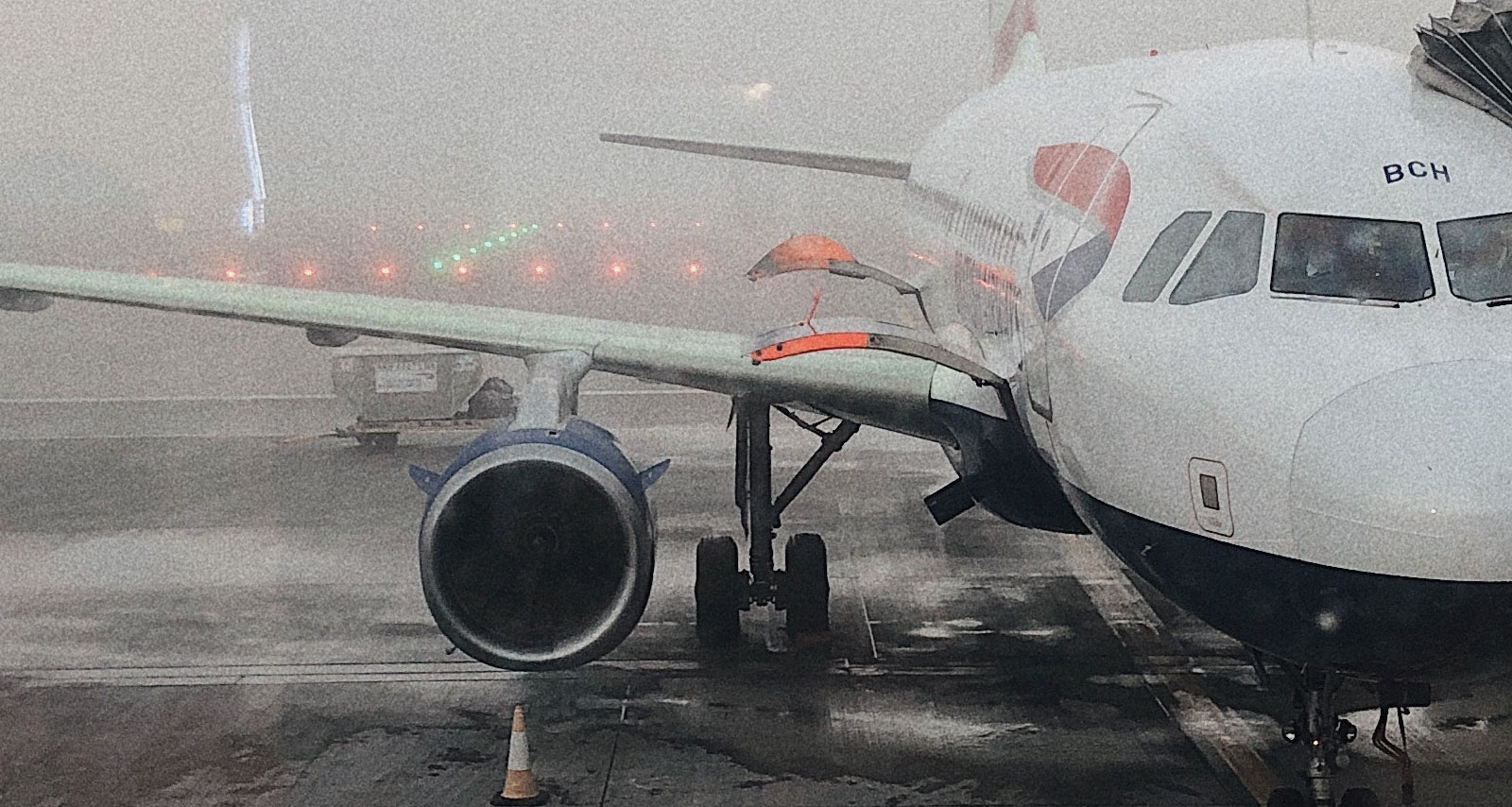 What Exactly is the Job Description of the Cabin Crew or Flight Attendant?

What Exactly is the Job Description of the Cabin Crew or Flight Attendant?