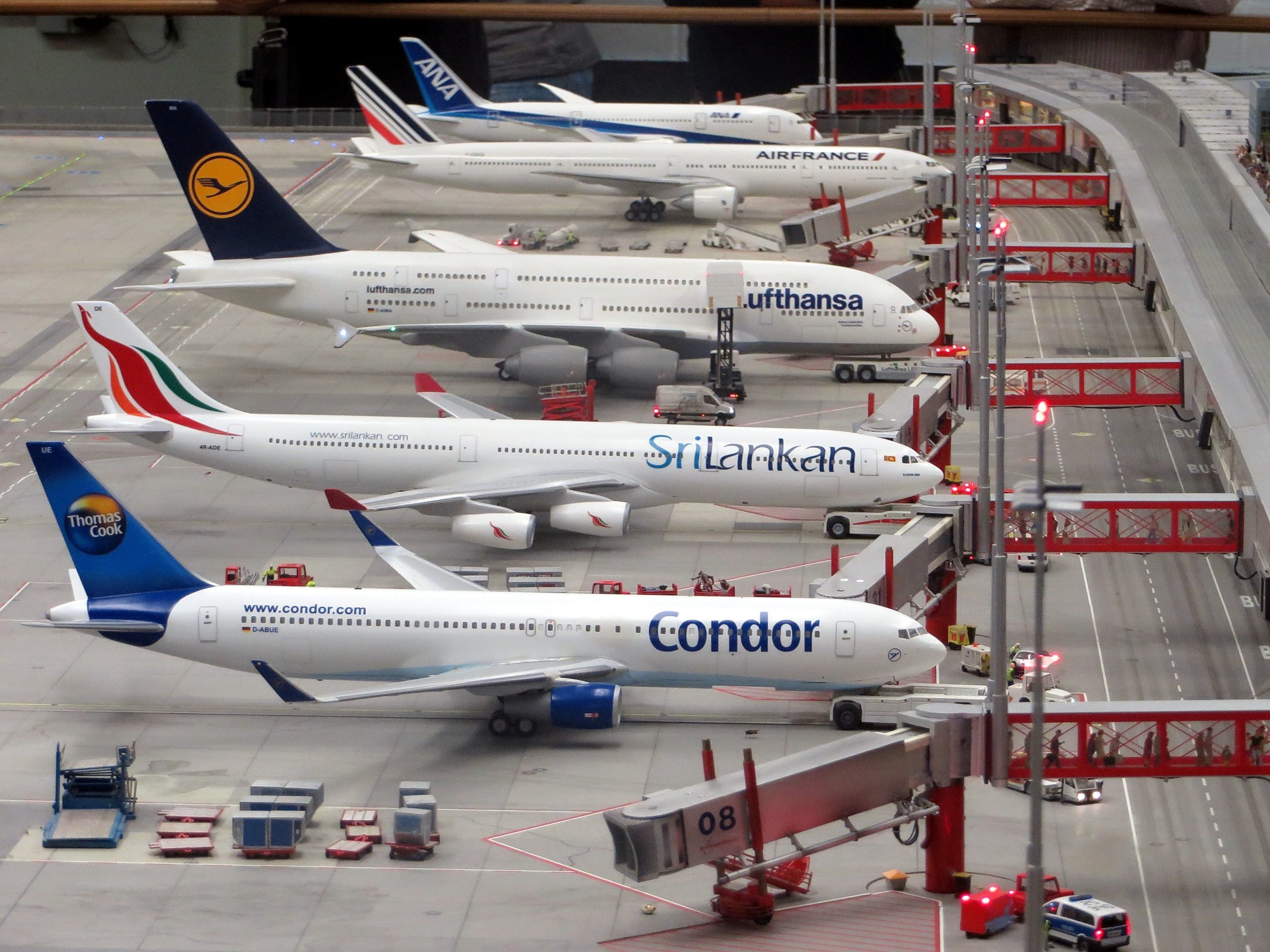 By The Airline AcademyAugust 27, 2021No Comments
Industry News

By The Airline AcademyAugust 27, 2021 No Comments

The International Air Transport Association has released a report for the airline industry’s performance for 2020. Unsurprisingly, it paints a picture of one of the worst years in aviation history.

In 2019, approximately a 4.5billion passengers checked into airlines. In 2020, however, due to the COVID-19 crisis, that number saw a staggering 60.2% decrease, with roughly 1.8 billion passengers. The air travel demand dropped an incredible amount in just a year.

The airline industry’s incredible resilience through one of the most economically harrowing challenges of the modern era is a true testament to its strength. With the IATA report, financial strategists and airline analysts are able to better predict the future implications of last year’s crisis for the coming years. But the future is certainly looking brighter for the airline industry.

What Are The Most Popular Travel Destinations This Summer?

What Are The Most Popular Travel Destinations This Summer?